Get on the ball, boys. Let' catch that train and get on.
Well, run your Chevy down the highway, doing 95
Got his V-8 engine buzzing like a hive
Gotta catch that mail train, just to stay alive

Well, he wrote his baby a letter when he was in pain
Well, he told his little baby "Don't wanna see you again"
Well, he's gotta drop that letter, gotta catch that train 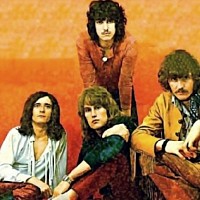 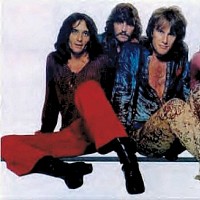 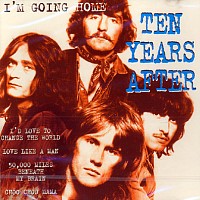 Gotta beat it to the crossing before he gets to town
Got to keep that whistle humming, keep it to the ground
Gotta catch that mail train, gotta flag it down
Roll on, boy
Well, he's squealing around the bend, tracks are getting near
Well, the roaring of the engine, passing in his ear
Well, he ain't gonna make it...

Video was added by obladi