Yo, what happened to the headlock battle? (Ok, ok)
You only rap over techno now? (Wow)
So you went to NYC, huh? (Ok, ok)
Do people even like that sound? (Wow)
Wow


Now, when it loops on me
Gotta make it count like two on three
Yeah, cause I know that they listenin'
Tryin' to predict what my move 'gon be (Yeah)
Or is that big-headed?
Haven't even dropped outside of my country
I'm only sayin' cause they said it
And these people all make it all sound so funny
When you believed in you and nobody ever did (Yo)
Then your record starts to get a little spin
And they go from a "Thumbs up kinda"
To acting like they don't know him
Didn't mean to be in this case and that's with a frown on my face
To make it up I do whatever it takes, psych, you know that I
(Either ain't or hate)
photo 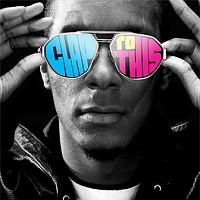 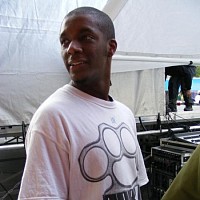 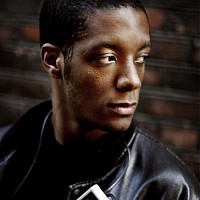 Lyrics was added by HEXAK

Video was added by HEXAK