she'll string you along and she'll sell you a lie
but there's nothing but pain on the edge of a knife
there is no courage in flirting with fear
to prove you're alive
I've seen the true face of the things you call Life
the voice of the siren that holds your desires
but Death, she is cunning, and clever as hell
and she'll eat you alive
photo 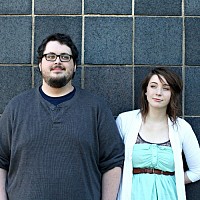 Lyrics was added by Athalien

Video was added by Athalien