Hey, I don't get it kid
Are you tryin' to break my nose
Or just stand around and stare me down in calm?
Where the hell do you get off anyway?
Well, there's people out there who tell you lies
They get off on giving wrong direction
Well, fabrication's my best friend
But I ain't never been so insulted in my whole life
photos 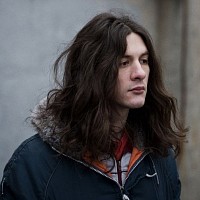 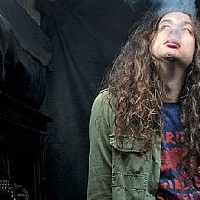 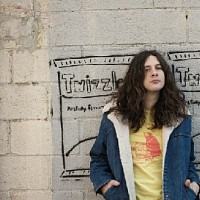 Ridin' on the freak train, train, train, train
Well, there's a whole new story there
Let it hang out like you just don't care
And drag it everywhere, woo
One day I'm gonna get me enough gold to get me
Where I wanna go comfortably
They say sellin' [?] is a little faster but uh
But now it's freaks howlin' woo get off me
There's a man with hands for every finger claimin' he's a folk singer
And he's raring to bite his nails
Think I'd rather ride the rails
Ridin' on the freak train

Lyrics was added by Sigur