If you glance into nebular haze
Toward the light of a galactic emperor
An excursion through an advanced maze,
Following the intensity of a burning superior


The rays travel where man would find immediate death,
Yearly, daily, hourly, and in the stillness of a breath
Seeing the unseen,
Meeting matter without sheen
Eight minutes of experiences not understandable
In a puzzling journey of particle suction
I would sell my soul if it were possible
To ride the sun''s frequent eruptions
photos 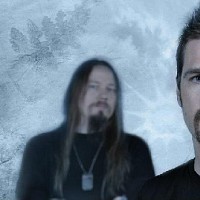 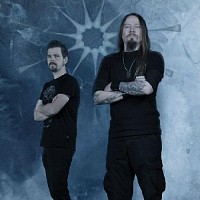 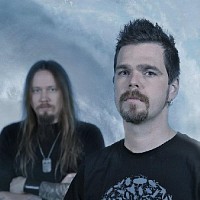 When the sunspot process peaks so fast
The magnetic stellar dice is cast
Oscillation in the dualism,
Light and darkness polytheism
Reaching to know, high and below
Learning calculations made by the magnanimous
Using the magnitude parallax as the cosmic tool
Ignored by the narrow-minded as ridiculous,
But even Newton was called a fool!
"What once was watched from Gallilei''s observatory?
Still falls under the same category
But my wonderings will not rest
Until the insight is burning in my chest"
So many pieces to put in place,
So many riddles to solve in this extended maze
"I''m sitting at the sunset transfixed by the idea
That our cosmos may be just one out of many planes
Like all the raindrops at the end build a sea
But that''s hardly what you think of when it rains"

Lyrics was added by Raest

Video was added by Louis16