We Set The Sun

Christmas Has Been Yesterday

This is the conquest of none christian land
they're determined to form new christian souls
This is the prophecy, the infiltration of white men
murderers in the name of god 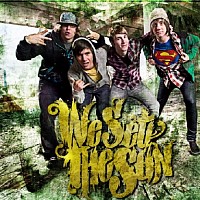 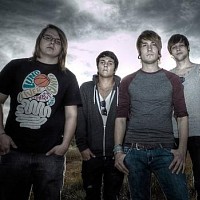 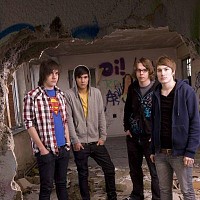 they start a battle, spanish forces of the glory west
bloody butchers killing helpless people
Burnin' down year thousands of work
by taking down the Inka King
take him down

Lyrics was added by hormon

Christmas Has Been Yesterday

We Set The Sun lyrics