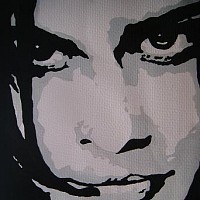 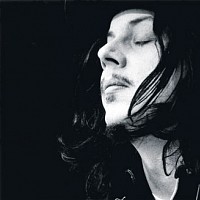 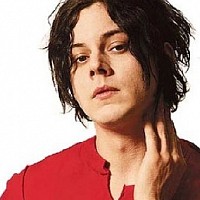 Spike heels make a hole in a lifeboat
Drifting away when I’m talking and laughing as we float
I hear her whistle, that’s how I know she’s home
Lipstick, eyelash, broke mirror, broken home
Force fed forced meds till I drop dead
You can’t defeat her, when you meet her
You’ll get what I said
The Lord knows there’s a method
To her madness
But The Lord's joke
Is a boat in a sea of sadness
She doesn’t know but when she’s gone
I sit and drink her perfume
And I'm sure she’s drinking too
But why, where and what for and who
And I’m solo rowing
On one side of the boat.
Looking up, throwing up
A live saver down my throat
Who’s jealous who’s jealous who’s jealous who’s jealous of who? (x3)

Lyrics was added by fefes

Lyrics was corrected by kateingetia

Video was added by Angulik